The Build: Part 2 .. back to the factory

Phase 2 of the build involved returning the rolling chassis to the ListerBell workshop where it was intensively worked on prior to going on display on the ListerBell Stand at the Stoneleigh Show.

Preparation for the show included the fitment of the new ITBs and exhaust as well as detailing some of the interior and engine bay fitments.

A custom GP4 stainless steel decatted tubular exhaust system was designed which does away with the Alfa manifolds completely. It was fabricated to best match the original Stratos GP4 twin exhaust with minimal silencing at the end of the tailpipes.

Fair to say, the car got a lot of attention at the show!! 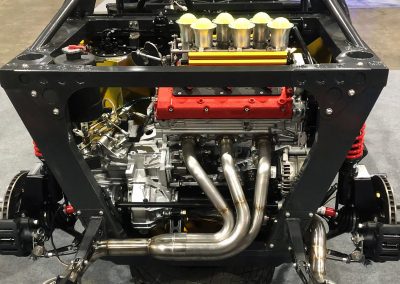 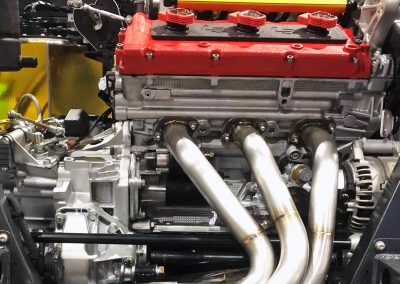 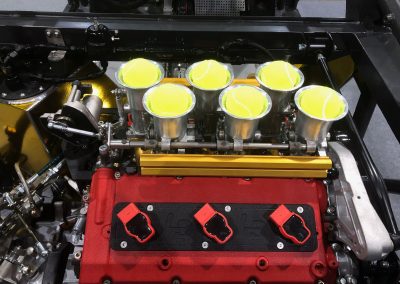 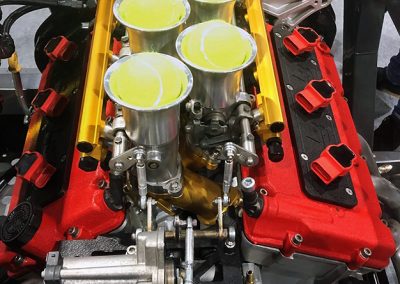 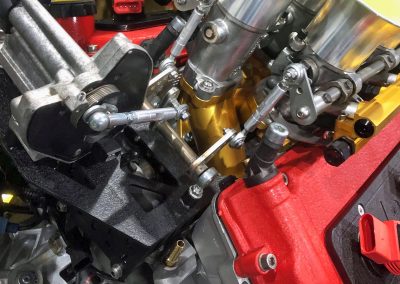 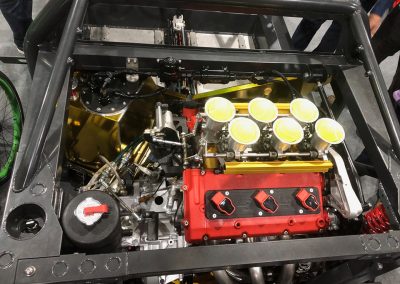 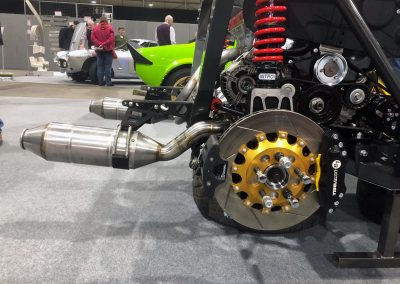 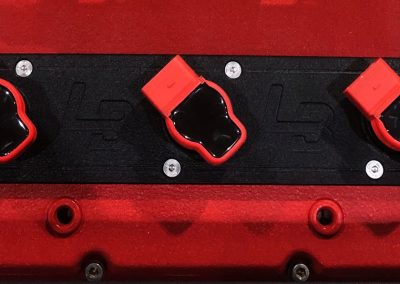 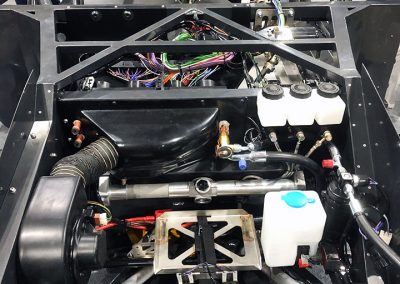 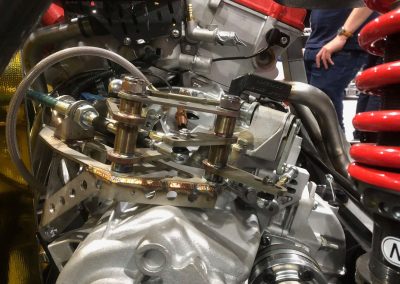 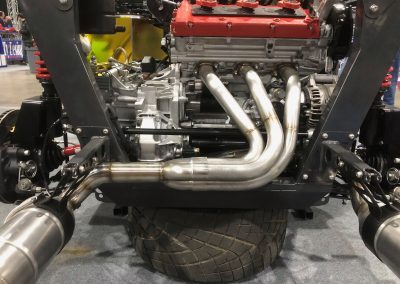 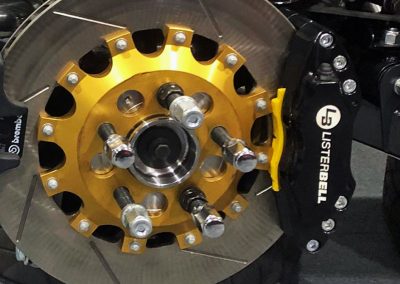 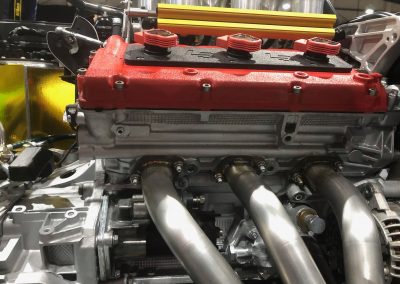 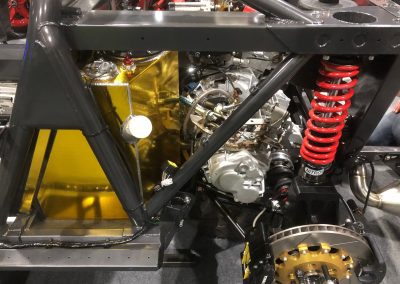 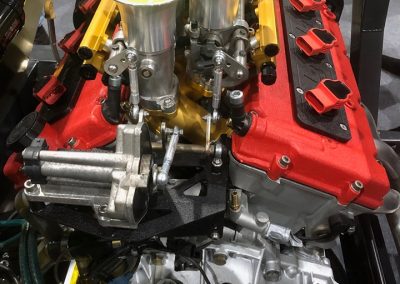 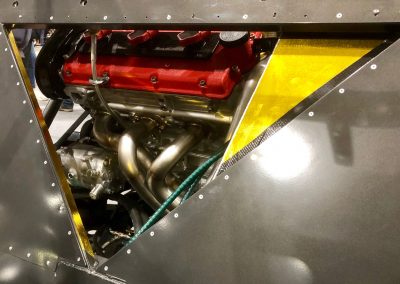 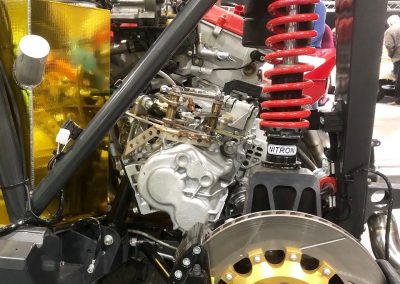 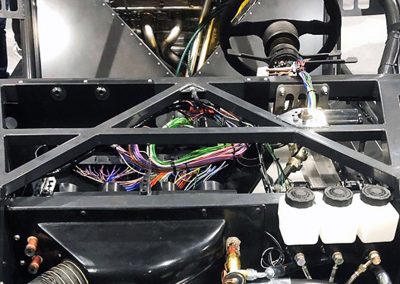 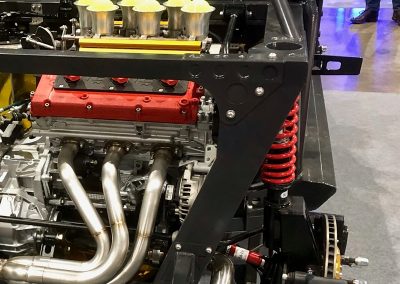 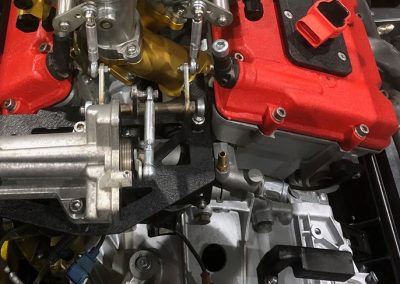 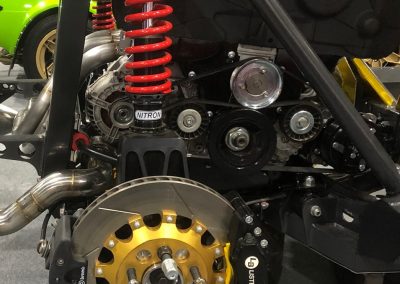 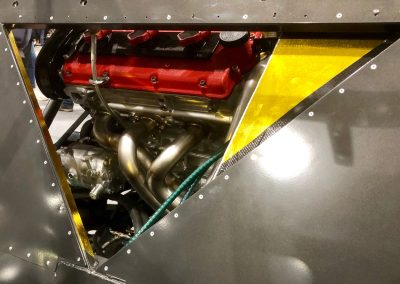 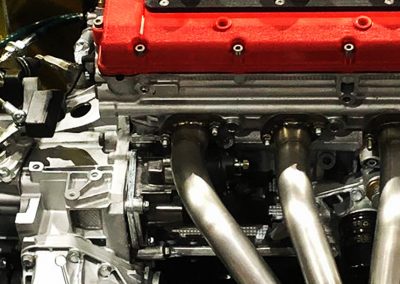 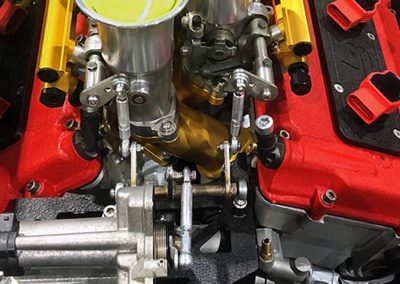 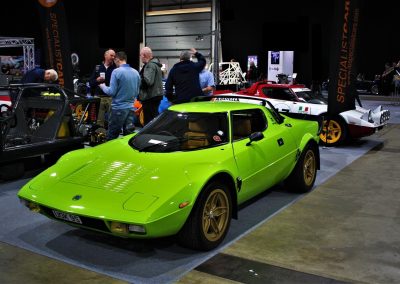 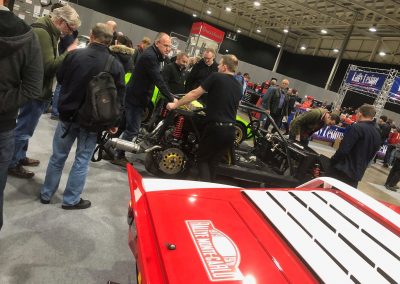 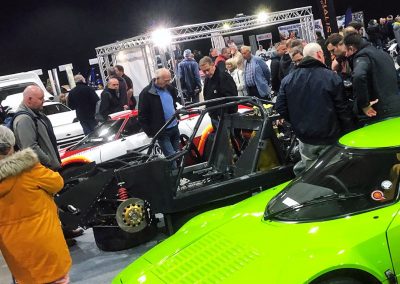